Book Direct with the Owner at Palace Hotel Kalgoorlie in Kalgoorlie with Accommodation Ballina. Click on the Email or Call Now button to get your special price, talk with the owner to get a special price.

In the late 1890's, Kalgoorlie's streets were a flurry of construction and development as the wealth generated in the gold mines was flaunted in grand and impressive architecture. With its prominent position in the centre of the city, the Palace Hotel, built in 1897, has been the scene of many famous and infamous occurrences One of our regular guests was Herbert Hoover, who as a young mining engineer worked in the Goldfields for several years. During this time he reportedly fell in love with a barmaid at the hotel before leaving to marry his college sweetheart and continue his mining career in China before rising to take the American Presidency in 1929. The elaborately carved mirror which stands in the foyer of the hotel was his parting gift to the Hotel where he spend much of his time 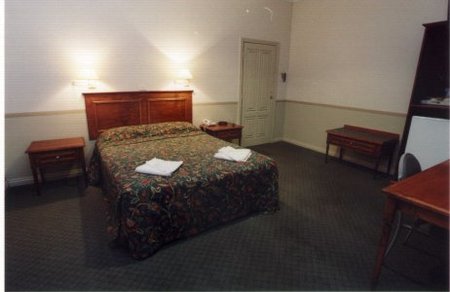 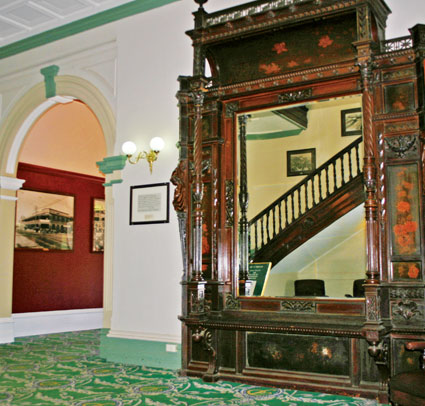 Accommodation Ballina welcomes Palace Hotel Kalgoorlie, the ideal Kalgoorlie WA Holiday outlet for all the family to enjoy. We have made sure that we have thought of everything you would expect from your vacation with many features, click on the email or phone now button to get in touch with the owner.

Is Palace Hotel Kalgoorlie in Kalgoorlie your property on Accommodation Ballina, please claim your listing and subscribe to update your contact details and receive your phone calls and emails from your clients. 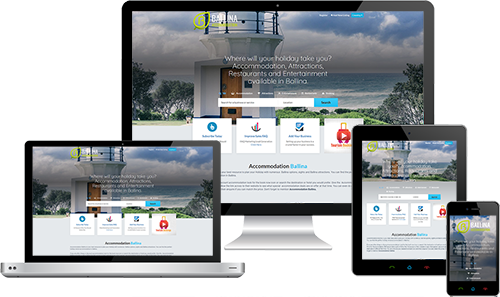